• There are 103 rooms, 5 luxury appartments and 39 suites.
• Gourmet restaurant, the Obelisque restaurant, the bar of de Crillon, the de Crillon Tea.
• Historic banquet rooms for many people and private salons.
• Located on place de la Concorde next to the American Embassy. 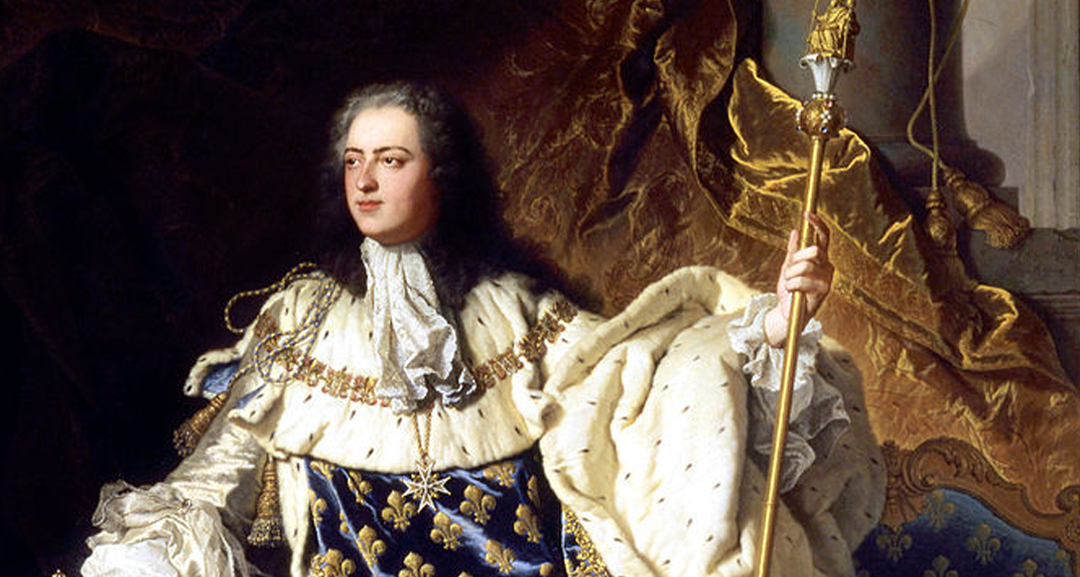 • 1758: King Louis XV (great grandson and successor of Louis XIV)
asks his architect Jacques-Ange Gabriel to erect the « place Louis XV »
(today place de la Concorde)
with two identical facades on the left and the right side of the rue Royale.

The architect of the Hotel d'Aumont is Louis François Trouard.
• 1775 - 1782: architect Trouard works on the intérioir of the building,
décoration by Pierre Adrien Paris.
• 1783 - 1787: according to the legend Queen Marie Antoinette (wife of King Louis XVI) took piano lessons at the mansion.

• 1788: Acquisition of the building by Count François Felix de Crillon
as a private home for his family
• 1789: French Revolution
• 1791: Confiscation of the Hotel de Crillon by the Government of the French Revolution.
• 1812 - 1904: The Crillon family, now called Crillon-Polignac returns to the Palace.
• 1906: Acquisition of the building by the société du Louvre.
Emile and Isac Peireire are investors.
With the architect Walter-André Destailleur
the building gets transformed into a Hotel.
Two adjacent buildings on rue Boissy d'Anglas are also purchased
and added to the renovation project.
• 1909: March 12 Opening of the Hotel de Crillon as a Grand Hotel.
• 1909: The chef of the Crillon gets most of the food from the nearby Halles Centrales marked, most cheeses come from Cremerie de Paris.

• 1911 Nov 11: Foundation papers of the Société des Nations Unis
wre elaboratd at the Crillon
by US President Thomas Woodrow Wilson

• 1933: Hotel de Crillon opens a bar,
Coco Chanel and Maurice Chevallier come for drinks.
• 1940 - 1944: Hotel seat of the German occupation forces
• 1944 August: Hotel de Crillon one of the last buildings to be liberated by General Lecerc 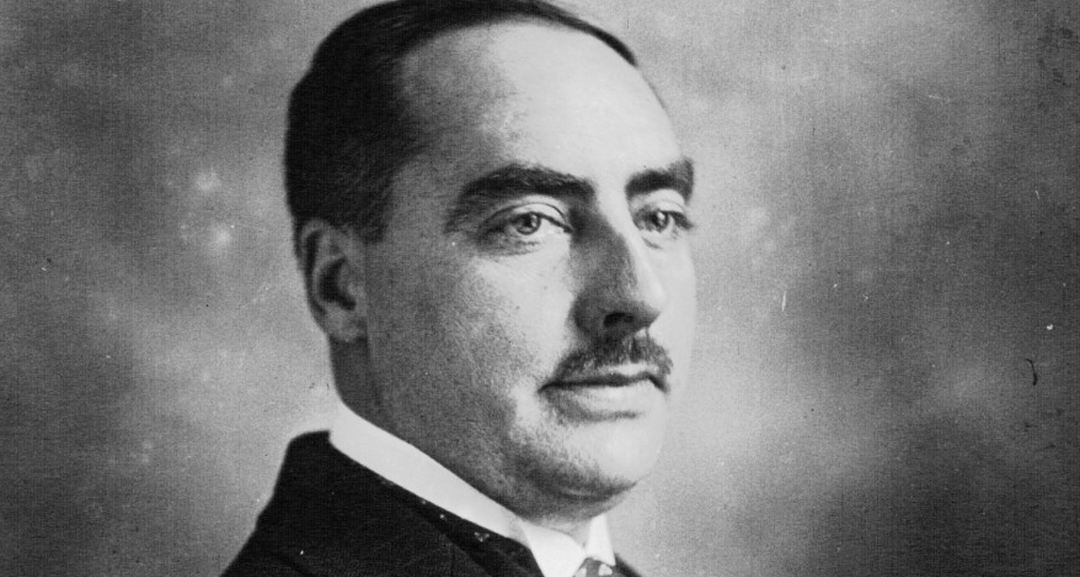 • 1983: Renovation of the Hotel de Crillon
under the architect Roubert. Fashion designer Sonia Rykiel
and the sculptor César participate in the decoration. 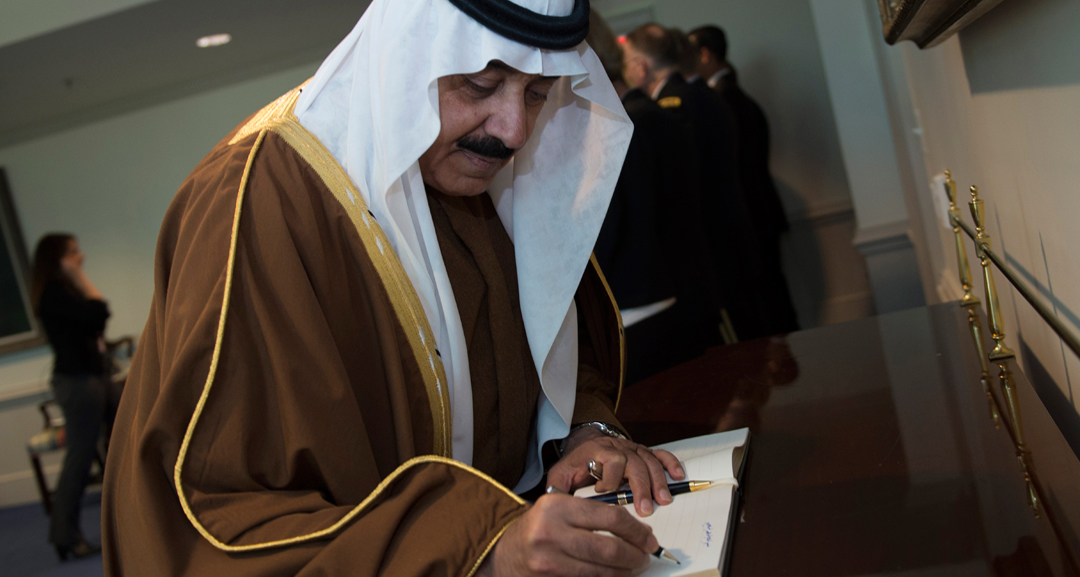 
• 2017: Hugo Matha designs the new uniformes for the Crillon.
Karl Lagerfeld designes sthe suite "les grands appartements"
and the room Choupette in honor of his famous, over the top cat.
• 2017: July 5 Reopening of the Crillon with 124 rooms.

1999 Others came to for "internet lessons"
Princess Soraya, had been to many Grand Hotel as Queen
She helped us to create a Hotel History website ...
Guy de Rothschild also knew the financial aspects of many Hotels
Aimée de Heeren once a Brazilian Secret Service agent and girlfriend of Joseph Kennedy Jr
had already been to the 1923 Opening Party of the Copacanbana Palace.

2011 Cremerie de Paris was converted into a Brand Expo location.
While working on our Hotel pages we host the coolest Product Launch events,
sometimes called Pop Up Stores.
a little bit like a "Meeting Place of the World's most famous Brands".
Above video was made for a Fashion Showroom imagined by Camille Berton, agency Saendwich
for L'Oréal.