• There are 101 rooms and suites.
• Cheval Blanc restaurant.
• Conference rooms, fitness center and a limousine service.
• Located in the hearth of the old city of Basel.

• 1681: First official record of the Hostellerie at the three Kings.
The name is in refernce to the three wise men from the bible: Caspar, Melchior and Balthasar. Grand Hotel Les Trois Rois is one of the oldest hotels in Europe.
• 1754: Johann Christoph Imhof installs

3 King figures on the faced of the restaurant.
• 1798: Napoleon Bonaparte has lunch at the Hotel
discussing Swiss French relations with Swiss officials.

• 1841: Acquisition of the Hotel by Johann Jakob Senn.
Demolishion of the historic building.
• 1842: Reconstruction of the Hotel in a Belle Epoque style
under the Swiss Architect Amadeus Merian.
• 1844 February 16: Reopening the Trois Roias
as a "Grand Hotel". 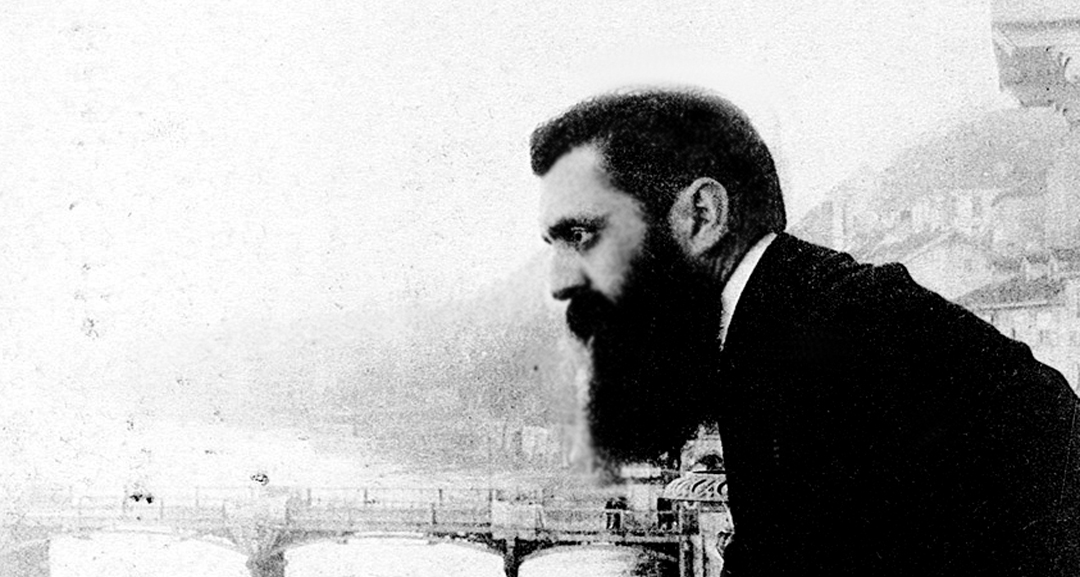 • 1897 August 26-29: Theodor Herzl,
considered to be the father of the State of Israel,
stayed at the Hotel while attending the first Zionist Congress
held at the casino of Basel.
• 1915: Southern part of the Hotel, Blumenrain 2, sold to the Basler Kantonalbank.

• 1936: A dorector is employed to manage the Hotel.
• 1938: Southern part of the Hotel, Blumenrain 2, become the Basel Tourist Office.
• 1941: Alfred Kienberger becomes the new director.
The Hotel return to the glory of the past.
• 1972: Alfred Kienberger retiresr.

• 1976: Acquisition of the Hotel by Guy de Boisrouvraye
who owns several Hotels in Switzerland like the Bristol in Geneva.
• 2000: Albina du Boisrouvray,
daughter of Guy, sells the Hotel to the Richemond Hotel group
owned by the French Descours family.

The Richemond in Geneva and other Grand Hotels are bought at the same time by Descours.

• 2004: Acquisition of the Hotel and the ajascent southern section Blumenrain 2
by the Swiss Businessman Thomas Straumann,
the world’s biggest producer of dental implants.
Renovation under the Basel Architect Christian Lang.
Reconstruction of the Hotel's original aspect.
• 2006 March 16: Reopening of he Hotel.
• 2016 The restauarnt Cheval Blanc got a 3rd Michelin star.

came back to life. Interesting 3à:30 min Documentary by NZZ