• There are 127 rooms and 46 suites.
• Winter Gourmet restaurant, the Summer Gourmet restaurant and the Cocktail bar.
• 5 meeting rooms for up to 200 people, an indoor swimming pool with a roof terasse, a gym center and a business center.
• Located on Fashion Designer Street Faubourg Saint Honoré close to the Palais Elysee and walking distance to the Champs Elysées.

Background of the Building

Many parties are hosted at the Castellane Mansion, Empress Eugenie attends some of them. 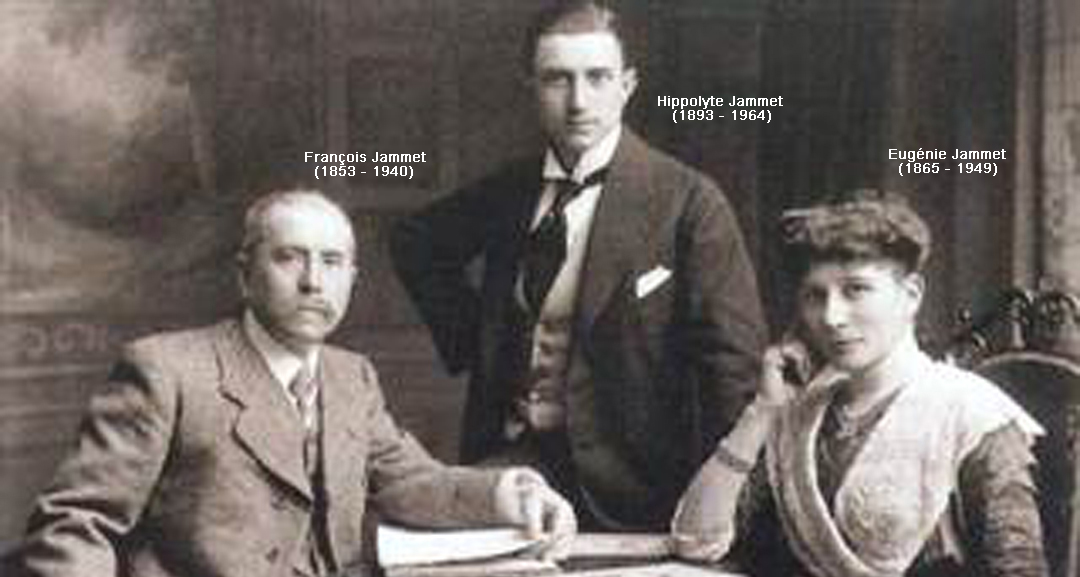 • 1923: Acquisition of the propert by Hippolyte Jammet from Julles De Castellane. Hippolyte was only 30 years old
• 1924: Transformation of the Castellane Mansion into a Luxury Hotel. The architects are Gustave Umbdenstock et Urbain Cassan.
• 1925: April Opening of the Hotel.
Like the Hotel Bristol in Vienna or the the the Hotel Bristol in Warsaw the Hotel is named after the excentic British traveller, Frederick Harvey, 4th earl of Bristol.


• 1938: Aimee Lopes de Sotto Maior arrives in Paris as a Brazilian Secret agent. She attends several meetings in the Bristol.
Over half a century later the same Aimée has an impact on the creation
of Grand Hotels of the World.
• 1940: With the outbreak of World War II
Bristol becomes home of the US Embassy
and Americans living in Paris.
Many diplomats visiting Paris during the war stay at the Bristol.
A special arrangement is made with the US ambassador William Bullit.
• 1940 - 1941: Anne Morgan, daughter of the powerful banquer JP Morgan lives at the Hotel.

• 1949s: The French minisry of tourism classifies the Bristol as a 4 star Luxury Hotel, the highest standard in France. 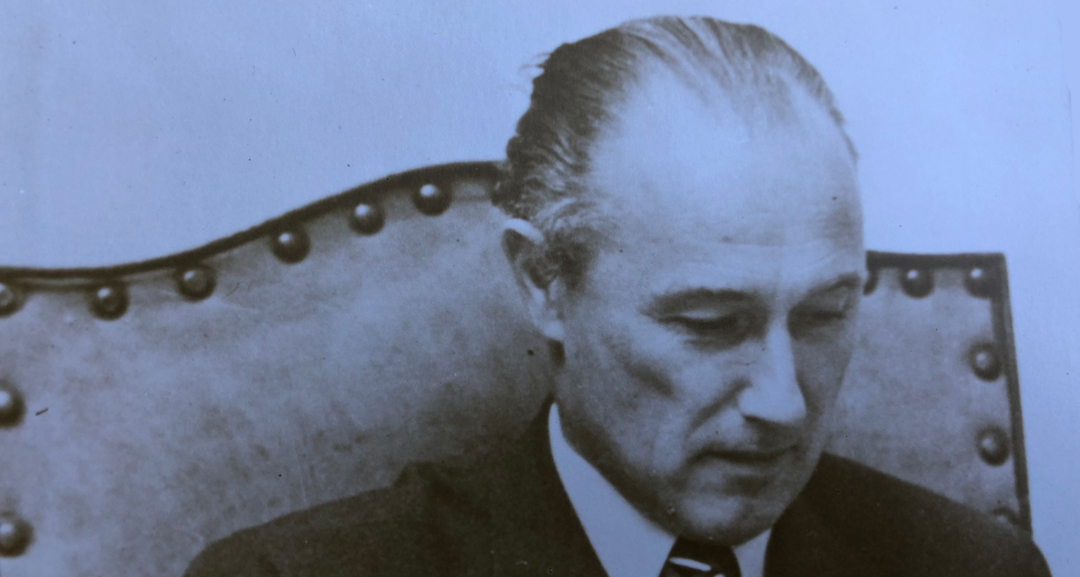 • 1950s: Luitwin von Boch, a German Businessman and friend of Konrad Adenauer frequently comes to Paris for post war negociations.
He knows the Bristol from Françoise Heuser, one of Hippolte Jammets daughters.
Von Boch would have a later impact on the future of the Hotel.
• 1951s: The first West German chanceler Konrad Adenauer
stays at the Bristol for the first time.

• 1954: Pierre Cardin opens a store across the Bristol. More fashion brands settle on Faubourg St Honore.
• 1968: Pierre Jammet, one of the ten children of Hippolyte becomes manager of the Hotel. • 1975: Josephone Baker gives a grand reception to celebrate her 50th business anniversary.
• 1977: Pierre Jammet wants to sell the Hotel and asks his client and friend of his sister
Luitwin von Boch if he can help him
to find a buyer that respects the tradition of the Hotel.
Von Boch that has already intiated the 1968 sale of the Hotel du Cap Eden Roc in Antibes contacts Oetkger again. 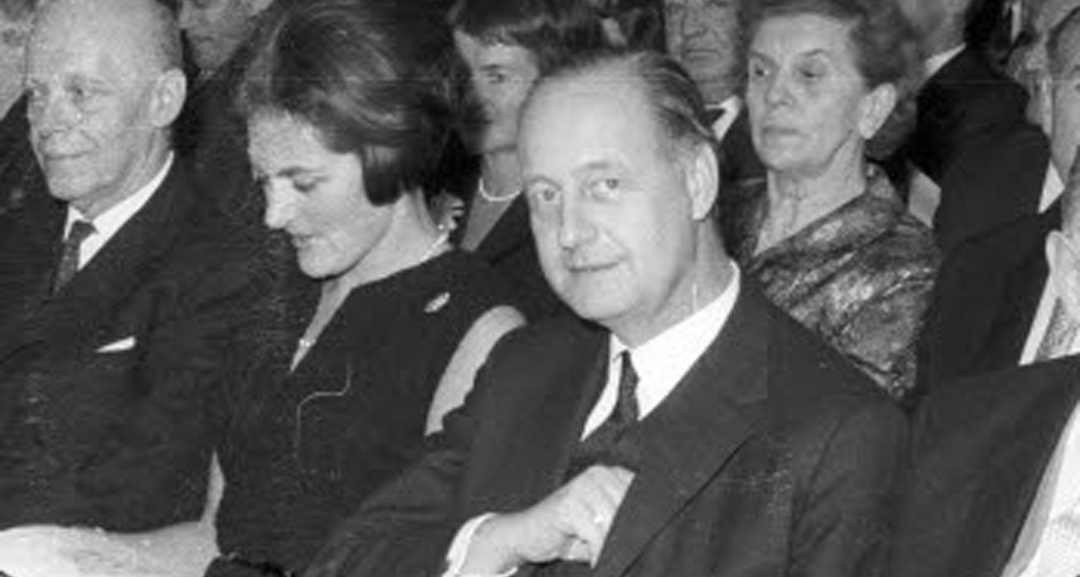 • 1978: Acquisition by the German Industrialist Rudolf August Oetker making the Bristol
his 3rd Grand Hotel
after the Brenners Park Hotel in Baden Baden and the Hotel du Cap in Antibes.
• 1980: Construction of a roothtop Swimming Pool with view over Paris. The pool is designed like a large sail boat with view on the Hotel du Cap on the Cap d'Antibes. The architect Pinnau has also designed the Onassis and the Niarchos yachts.
• 1980: Aquisition of the ajescent couvent of the "Petites Sœurs de la Bonne Espérance" making it possible to create the Bristol Garden. With 1200m2 it is the largest garden of a Paris Grand Hotel.
• 1982: Construction of an underground Garage.
• 1994: Pierre Ferchaud becomes the manager of the Hotel.
• 1999: Eric Frechand comes to the Bristol restaurant.
• 2001: The Bristol restaurant Epicure gets a second Michelin star.
• 2003 june: Astronaut Buzz Aldrin and his wife Lois stay at the Bristol.
• 2005: Opening of a new Bristol Bar.
• 2007: Acquisition of the next door building. Property located at the corner of Avenue Montaigne and Faubourg Saint Honoré
• 2007: Opening of the Spa La Prairie.

• 2009: Opening of the new building including a restaurant called 114 Faubourg, 21 rooms and 5 suites.
• 2009: The Bristol restaurant Epicure gets te 3rd Michelin star.

• 2009 September 15: Hotel le Bristol adds 21 rooms from the new building and the restaurant 114 Faubourg.
• 2010 March 29: Didier Le Calvez becomes PDG of the Hotel le Bristol.
• 2011 May 5: Hotel Le Bristol receives the new official Label « Palace ***** » given by the French Ministry of Tourism to describe a new elite categorie of 5 Star Hotels in France. Unlike Hotel Le Bristol not every French « Palace » is part of « Palace Hotels of the World.com » , as some do not have enough historic background to be listed.

• 2010: The writer Caroline von Krockow Lahame lives next to the Bristol. She is frequently seen in the Lobby.
• 2011: La rayonnante Canadienne Leah Marshall becomes the directrice of th Bristol. 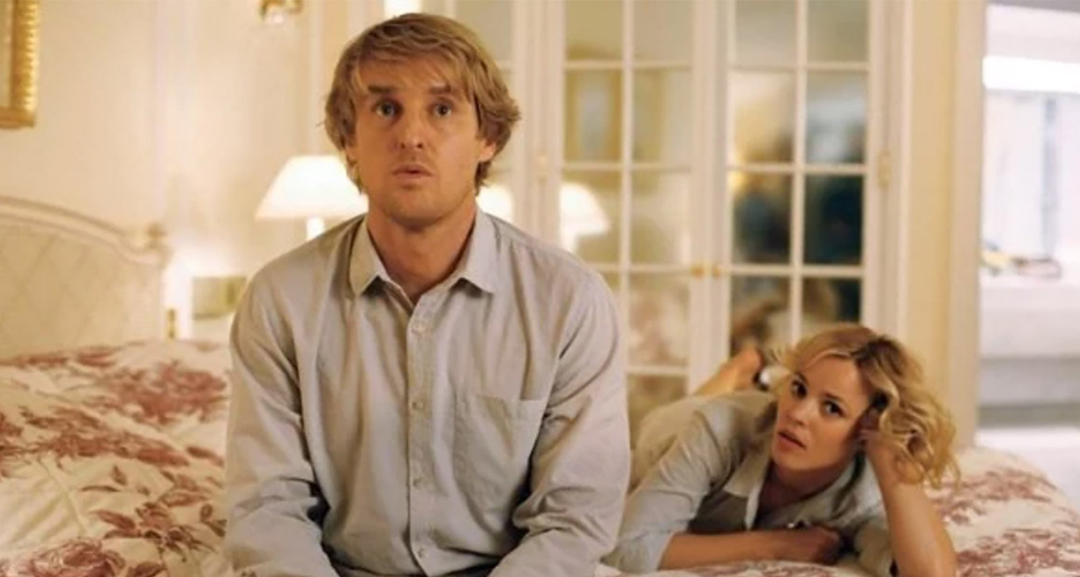 • 2012 September: Shooting of the film "Midnight in Paris" by Woody Allen with the actors Owen Wilson and Rachel McAdams.
• 2012 September: Opening of the new Bristol Bar.
• 2013: Restaurant 114 Faubourg gets a Michelin star.
• 2016: Luca Allegri becomes the Manager of the Hotel Bristol. 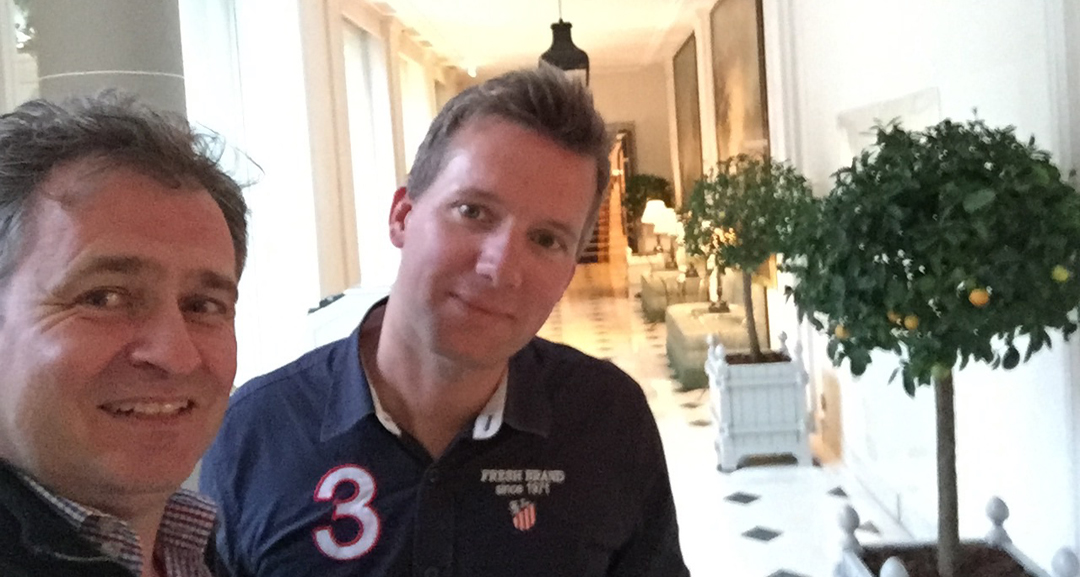 • 2016 August: The German inventor Michael Gantner comes to the Bristol.

Grand Hotels of the World.com are part of Phone Book of the Word.com.
The sites were invented at Cremerie de Paris, a place full of Hotel History.

1370 - 1671 home of the Villeroys, State Advisors,
pied-à-terre of the Bourbons, Kings of France.
1545 Marguerite de Navarre discovers our "Hôtel de Villeroy Bourbon" (VB) while living at the Louvre.
1646 - 1654 Louis XIV spend parts of his childhood in our mansion.

1869 - 1970 Cremerie de Paris became a cheese store at the Halles Centrales food market.
This was the time we had a special connection to the World of Grand Hotels.
Many Grand Hotels came alive during the turn of the century ....

Everybody was fascinated by the beauty of Rue des Halles
the young Empress Eugenie had once imagined
from her Biarritz summer residence, the Hotel du Palais.
She liked to show the Pavillons Baltard and Cremerie de Paris to her visitors.
1870 Eugénie had to leave France but she lived until 1920 and told the stories to a little girl,
who later repeated them to her own children,
among them Anastasia Romanov, great-aunt of the editor of this website.
1970 The story came to an end with the departure of the Halles Centrales foodmarket.

1987 Cremerie de Paris reopened
as a Sony Phone Boutique growing into the first Internet Cafe in Paris.
The Cybercafe reconnected us to the World of Grand Hotels ...
The first visitors were rare, a few Americans travelling through Paris where internet was still unknown.
Many were send by the concierge of the Ritz as if Cesar Ritz had told him to help us a little.
One was the assistant of Dr Jon Postel, he pushed us how to get iconic domain names
like our Two Letter VB.com

1999 Others came to for "internet lessons" :
Princess Soraya, had been to many Grand Hotel as the Queen of Iran
She inspired us to create a Hotel History website ...
Guy de Rothschild knew the financial aspects of many Hotels
Aimée de Heeren once a Secret Service agent and girlfriend of Joseph Kennedy Jr
knew more about Grand Hotels than anybody we could possibliy meet.
Back in 1923 she had already been to the Opening Party of the Copacanbana Palace.

Aimée discovered Cremerie de Paris in 1938 with Dmitri Romanov and Coco Chanel,
in love with the N°5 of our staircase you find in our logo.
Everybody had lots of "Hotel Stories" sometimes really crazy & funny.
A books should be written - at least you find some of them in Grand Hotels of the World.com ...


2011 Cremerie de Paris was converted into a Brand Expo location.
While working on our Hotel pages and our Phone Book  we host the coolest Product Launch events.
a little bit like a "Meeting Place of the World's most famous Brands".
Above video was made for a Pop Up Store
imagined by Amazon with the help of Julie Richard and Mathilde Champion from Moon Event.
Discover the Amazon Opening Cocktail ...
Discover the Amazon Pop Up Store ...